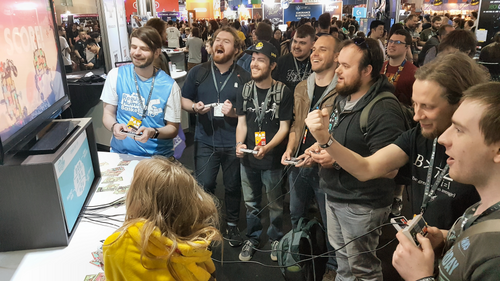 We’ve been working on updating Regular Human Basketball for the new millennium, and bringing it to Steam! It’s still a ways off, but look out for it early 2018!  Check out more details at www.regularhumanbasketball.com 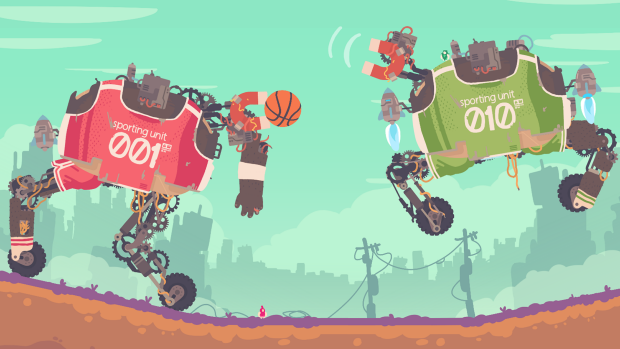 Here’s some of the new stuff we’re adding:

We recently showed off the new stuff at PAX Australia and had a blast. And if you're in San Fransisco this weekend, Barney will be at Day of the Devs this weekend for more, so drop by! 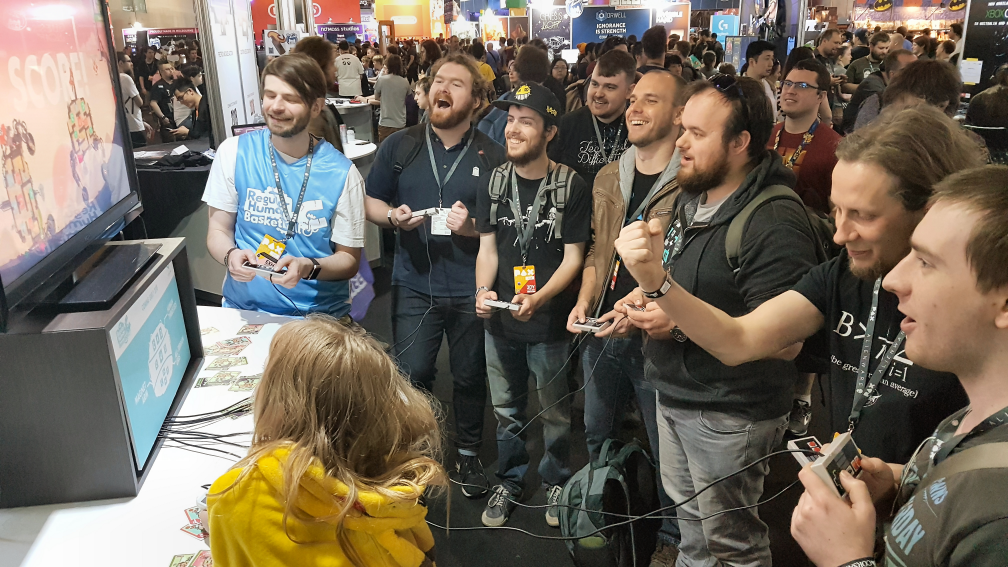